Levira’s TV production is based on three technically well-equipped OB units that also enable transmission by fibre optic cable or satellite. This provides us with full live transmission capability for smaller and larger productions. We also include experienced directors, editors, cameramen and other creative staff from outside, if requested. Our goal is to offer TV production services that would meet the client’s needs regardless of the target channel.

For whom?
Our OB units are fully equipped for a variety of events. We use HD cameras and different long and wide (from 4.3 mm to 900 mm) angle lenses, depending on the surrounding environment. We partner with TV channels for whom we produce and transmit live events. We record and transmit live content at sports contests, conferences, concerts, parties, press conferences and any other events for TV, web or just big screens.

Why Levira?
Apart from full recording, live and transmission capability, we boast a team of multilingual professionals who are highly experienced in outdoor broadcasting and international partnership. We are known for fast response and excellent time management, as well as competitive prices.

Our TV production team has participated in the following productions: 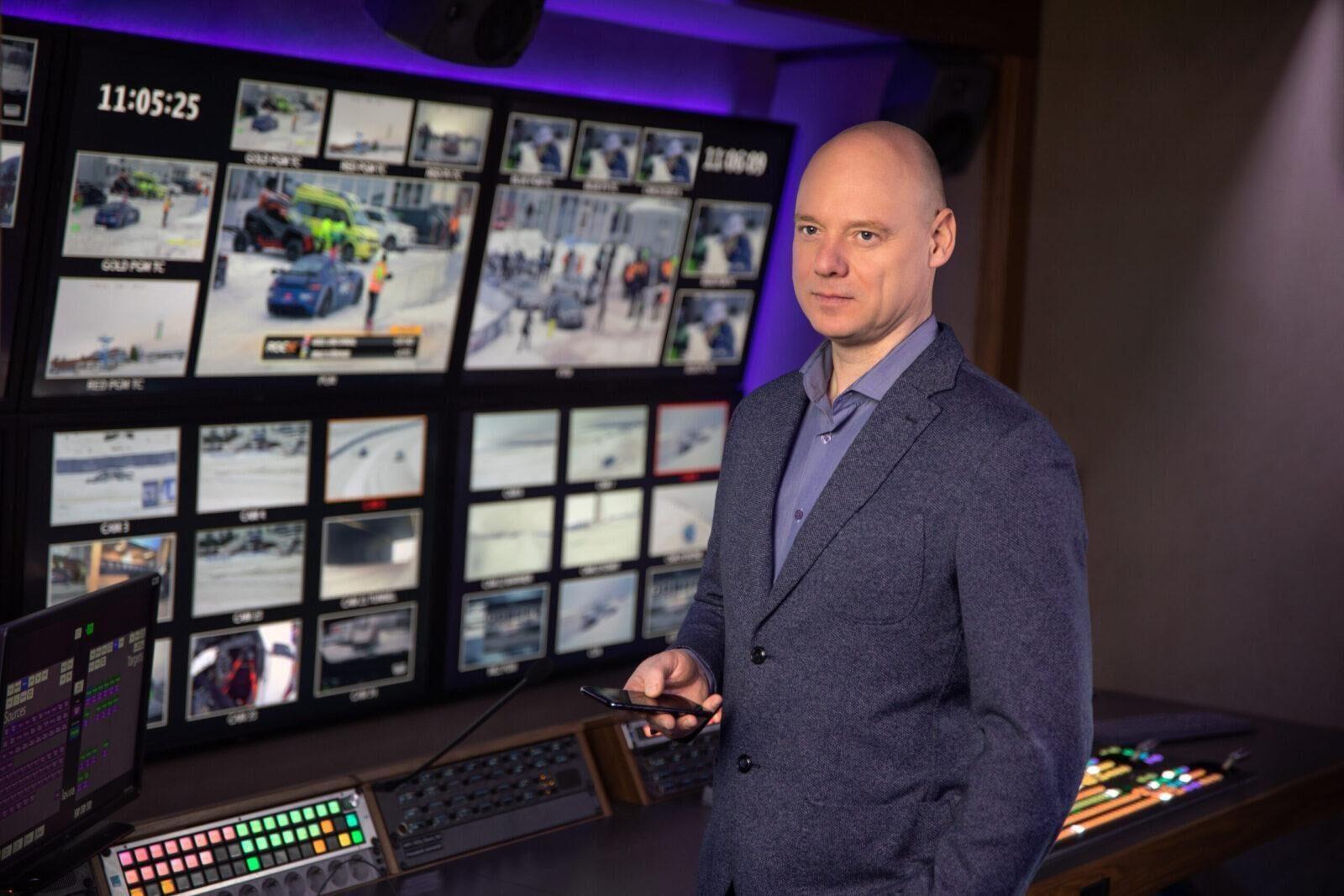 We use cookies on our website to give you the most relevant experience by remembering your preferences and repeat visits. By clicking “Accept”, you consent to the use of ALL the cookies.ACCEPT
Manage consent

This website uses cookies to improve your experience while you navigate through the website. Out of these, the cookies that are categorized as necessary are stored on your browser as they are essential for the working of basic functionalities of the website. We also use third-party cookies that help us analyze and understand how you use this website. These cookies will be stored in your browser only with your consent. You also have the option to opt-out of these cookies. But opting out of some of these cookies may affect your browsing experience.
SAVE & ACCEPT